We had eight boats on September 12, 2021 at Lake Tawakoni for the final Kings Marine Series Team Qualifier Tournament out of the Two Mile Bridge West Ramp.

We have a 100% Payout Bonus side pot and you must enter the side pot to be eligible! We have instances where the winner did not get into the side pot. You must be in it to win it! 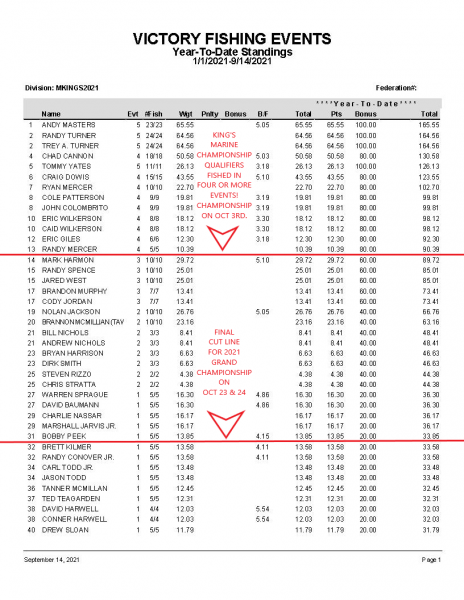 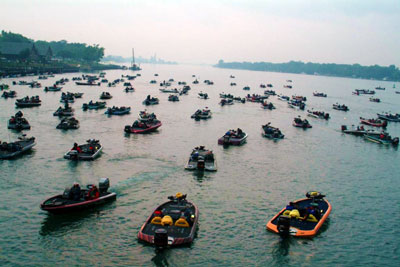 Without the help from our sponsors this event and all our other events would not be possible! 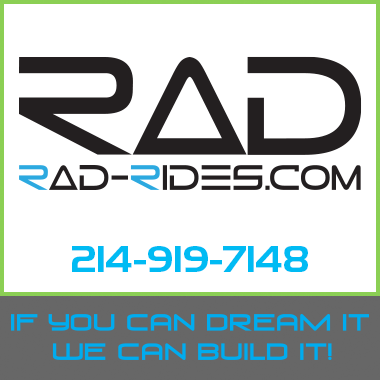 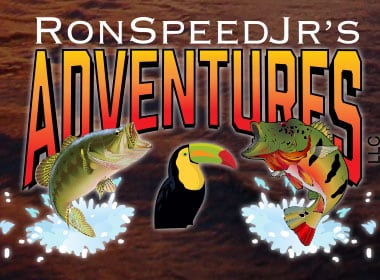 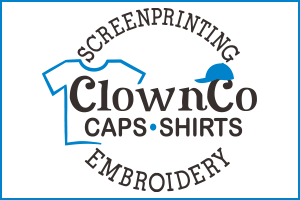 Without the help from our Contributors this event and all our other events would not be possible!